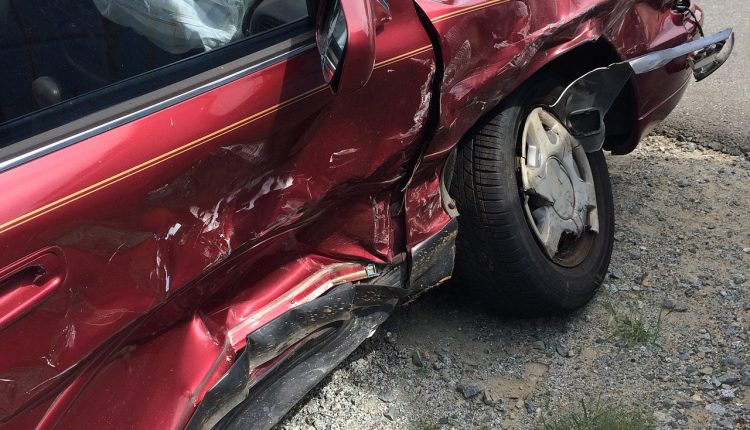 Injuries sustained from a car crash can alter the course of a person’s life. The prevalence of these accidents yields a high output of victims each year. From emotional trauma to physical injuries and loss of life, car crashes leave a life-long impact on victims. While car accidents are common throughout the U.S., there are many surprising facts that can help spread awareness to potential crash victims.

Car Accidents Have A Global Impact

Car crash fatalities are a global leading cause of death for individuals aged 5-29 years. These accidents cost countries around the globe 3% of their gross domestic product annually. The lives of 1.35 million people are lost to car crashes each year, and 20 to 50 million more victims are injured or disabled. The financial impact absorbed by victims and healthcare systems alike, compounded by the life-changing hardships of car crash injuries, is what makes a traffic crash so significant to society as a whole.

Some Demographics Are at Higher Risk of Becoming Crash Victims

An accident can happen to anyone, and the impact of a crash does not discriminate on the basis of a particular demographic. However, there are groups of people who are most at risk of becoming car crash victims. Studies have shown that up to 90% of traffic accident fatalities occur in low to middle-income countries. This pattern extends to wealthier countries, with those of lower socioeconomic status facing a higher statistical risk of an accident. The strain that treatment costs for severe injuries from a crash can place an even harsher financial burden on citizens from this demographic. This is because many individuals of lower socioeconomic status may not be able to afford healthcare, time away from work, or absorb the impact of long-term care or disability.

In addition to socio-economic factors, sex and age play a role in a person’s level of risk for traffic crashes. Men carry a statistical lead in the risk of involvement in an accident. Nearly 73% of traffic fatalities involved men under the age of 25.

Negligent Driving Behaviors Are A Significant Contributor to Traffic Crashes

Negligent behaviors behind the wheel, such as driving while intoxicated, texting while driving, and speeding significantly increase an individual’s likelihood of a crash. Of fatal accidents recorded in 2017, 31% involved alcohol consumption. The risk for crash increases when a driver’s blood-alcohol level surpasses .04. In addition, accident risk increases five-fold for those using amphetamines while driving.

The use of a mobile phone, particularly for texting, quadruples a person’s crash risk. Texting while operating a vehicle slows a driver’s reaction times and makes it difficult for him or her to maintain a lane. Speeding increases the severity of a crash, with a 4% crash risk increase for every 1% increase in speed.

A Majority of Accidents Happen Close to Home

Studies have shown that 99% of traffic crashes happen within 50 miles of a person’s home. Data from the insurance industry yields that 77% of accidents happen within 15 miles, and nearly 33% occur within a mile of a victim’s home.

5 Pro Tips to Buy the Most Quality Car Parts Online

What Does a Collision Repair Process Entail?

Motorbikes 101 – Every Type of Motorbike Explained!