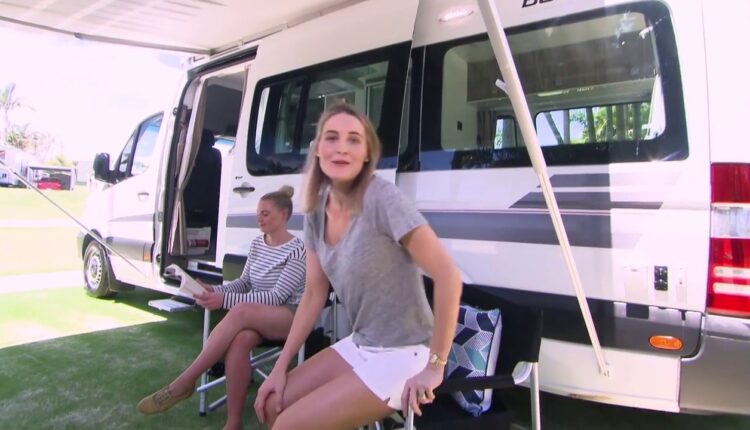 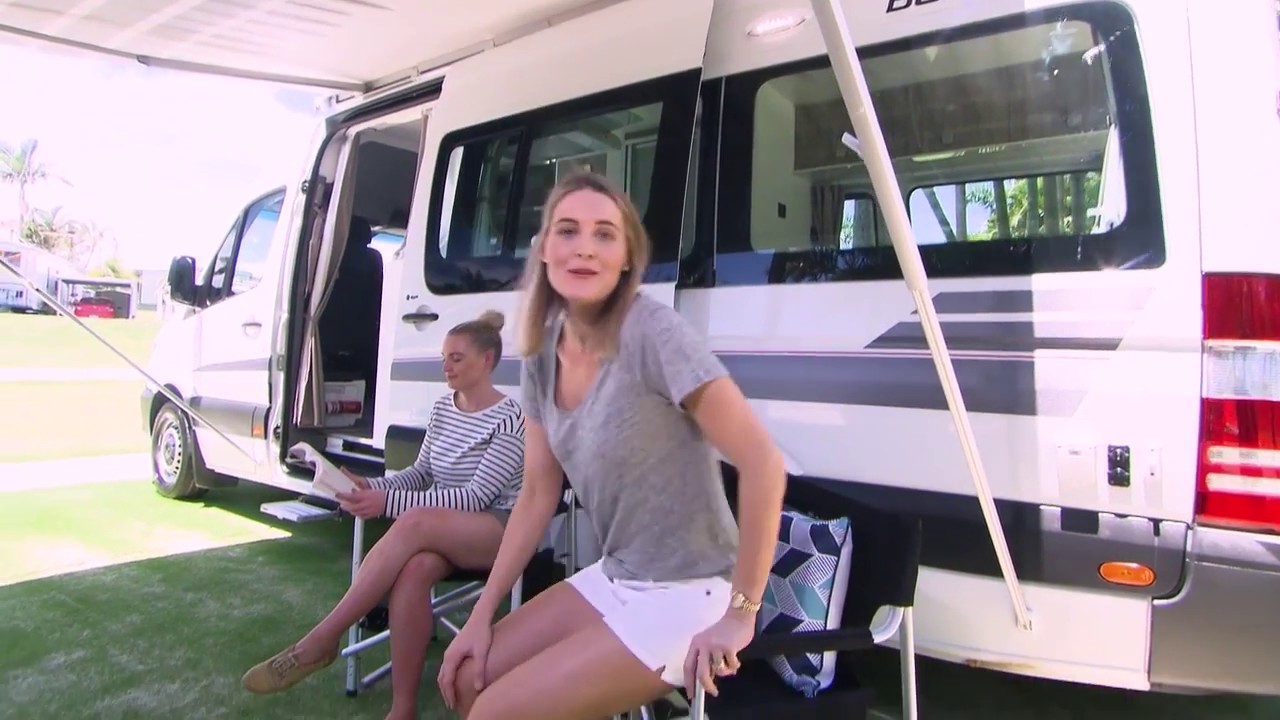 One of the common questions in the RV industry is how to decode RV VIN? Decoding other vehicles like cars is easy since there are several resources available to decipher the VIN or Vehicle Identification Number. When it comes to recreational vehicle vin decoder resources, people find it extremely difficult and challenging to decrypt them.

What is a VIN?

The majority of people consider VIN or Vehicle Identification Number as a series of random characters. In reality, each of the characters is a well-defined code with a specific meaning. The VIN of a recreational vehicle refers to the model year and serial number. When one knows the ways to identify the VIN of a recreational vehicle or any car, he/she will be able to purchase, rent, or lease the correct vehicle with the right make and model year.

The present-day vehicles usually have 17 characters long VIN. But vehicles manufactured before 1981, contain shorter VIN characters. Normally, the VIN is situated above the bottom edge of the dashboard on the driver’s side, below the windshield. It is interesting to note that the VINs are also situated through the vehicles so that the sale of stolen parts can be prevented.

The latest models of vehicles also include the VIN on the places as mentioned below.

The challenge arises when the chassis assigns a VIN to an incomplete vehicle. Furthermore, a second VIN is allotted by the manufacturer to the completed retail vehicle. Hence, it becomes confusing for the decoder of recreational vehicle VIN as different information is obtained from each of the VINs provided by manufacturers.

Customization is not encoded

The 17 characters VIN assigned to the vehicles by RV manufacturers portray a lot about the model’s floor plan, details of the engine, and some other basic information. But it fails to provide information on the customization made and any other optional equipment added. This limits the decoding resources for RV VIN. People incorporate a wide array of customizations and add-ons, and these are not ascertained by VINs of recreational vehicles.

The above-mentioned are some of the reasons that limit recreational vehicle vin decoder possibility. With the lack of transparency from the manufacturers, VIN decoding in RV models is challenging to accomplish furthermore, it is yet to be deciphered successfully.

How To Select the Right Rims For Your Vehicle

Motorbikes 101 – Every Type of Motorbike Explained!